The visit was a chance for both groups to discuss emerging issues that threaten maritime security as well as focus on building upon the partnership that has already developed through several years of working together.

“I visited Swift with our president two years ago and enjoyed the ship. We are familiar with the APS program, and can say it is very useful to our armed forces,” said Omar.

“The level of participation in the SME exchanges has been outstanding and enthusiastic. The port security familiarization has high interest here in Dar es Salaam, so we’re going to hold it twice while here. We’re looking forward to continuing this partnership and exchange, working together with our partner nations to protect African shores,” said Eaton.

During the office visit the conversation was centered on Swift’s capabilities and the dynamics of a civilian and military crew working together, as well as how APS may help African nations confront piracy.

“We have a big sea to patrol and our main challenge is pirates. They are very tricky and they know what they’re doing,” said Masanga.

Tanzania’s navy leadership was invited to Swift for tours and the chance to continue the discussion on issues that APS can address in future visits.

“Any problem, we can solve together so that we’ll always have continued success,” said Omar.

Email ThisBlogThis!Share to TwitterShare to FacebookShare to Pinterest
Lebo: Jamii 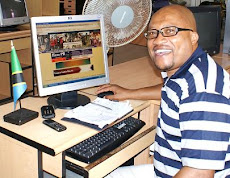 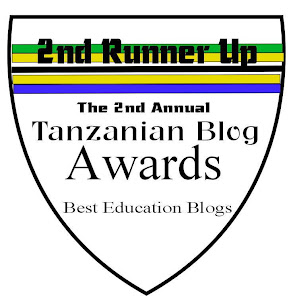 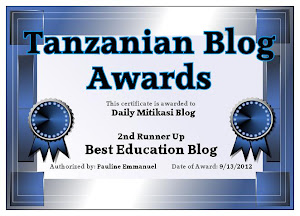 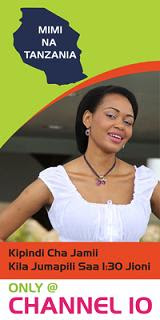